Its historical Roots are lost in the mist of times.

Some claim it had its origin in the Infante’s ships, at the time of the Discoveries, while others place it later, in the first quarter of the XIX century.

The truth is, wherever it appeared amongst us sooner or later, FADO quickly conquered the hearts of the Oporto people undoubtedly becoming, their favorite melody.

Singing about love, jealousy and disgrace, yet also about hope, dream and, why not (?) about the history of a people that centuries ago elected it as their most representative song, Fado, despite its humble origins within old Lisbon´s alleys and taverns, didn’t take long to conquer fans amongst the bourgeoisie, bullfighters and noblemen, which associated it to the charm of bullfighting and gave it the palaces’ mastership.

Located in a centennial building, the Typical Restaurant o Fado preserves all the inherent uniqueness of this kind of houses, where there is a predominance of stone walls and a careful decoration, which sends us back to the beginning of the XX century.

With a family management, Artur Almeida, its current owner along with his wife Manuela, in charge of the kitchen, and their son André, are the guarantee of a quality service which prolongs itself in time, making this Restaurant a reference amongst the Fado houses in Oporto, that every night except on Sundays, gladly receives National and Foreign costumers, providing them with a well spent night, savoring exquisite traditional Portuguese cuisine, while listening to Fado through the voices of some of its best performers.

Be sure to visit us at O FADO! 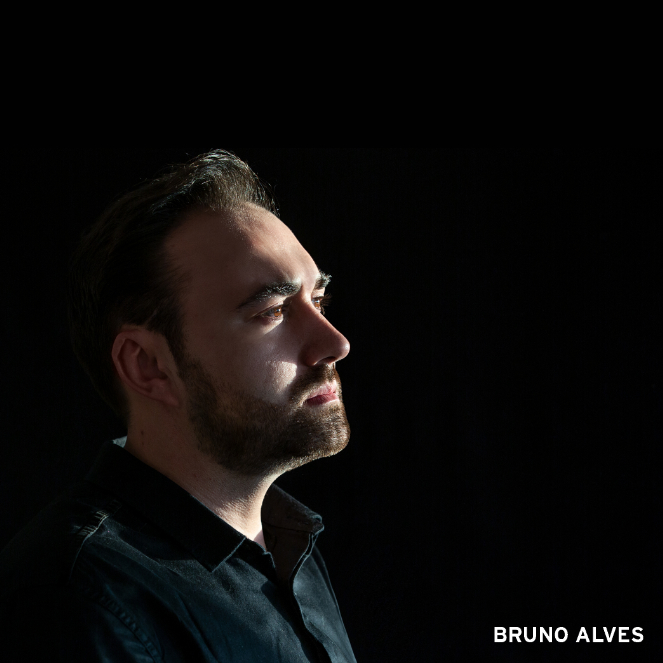 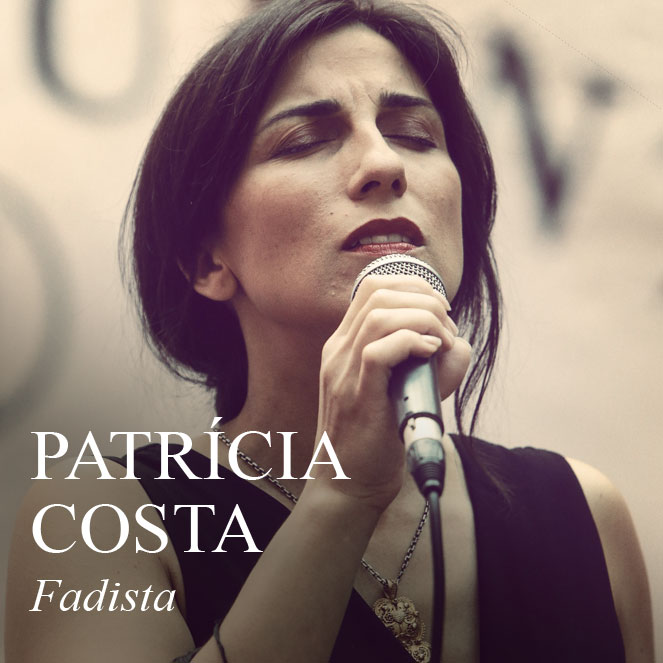 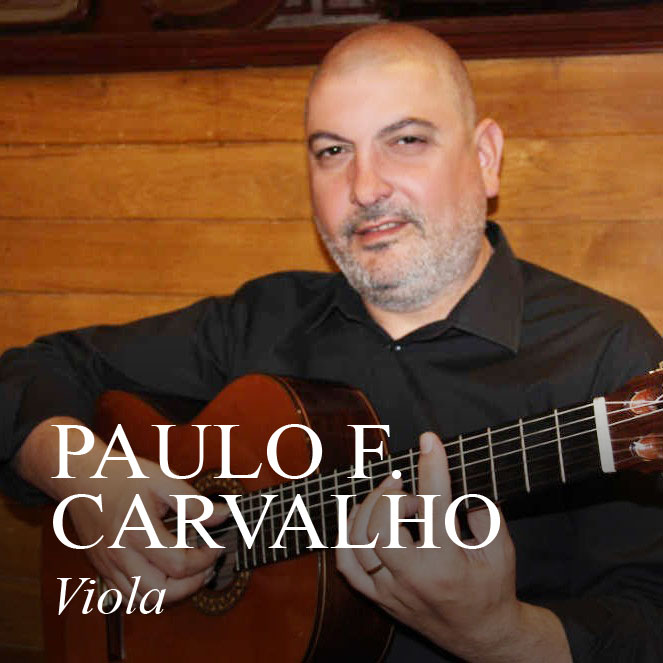 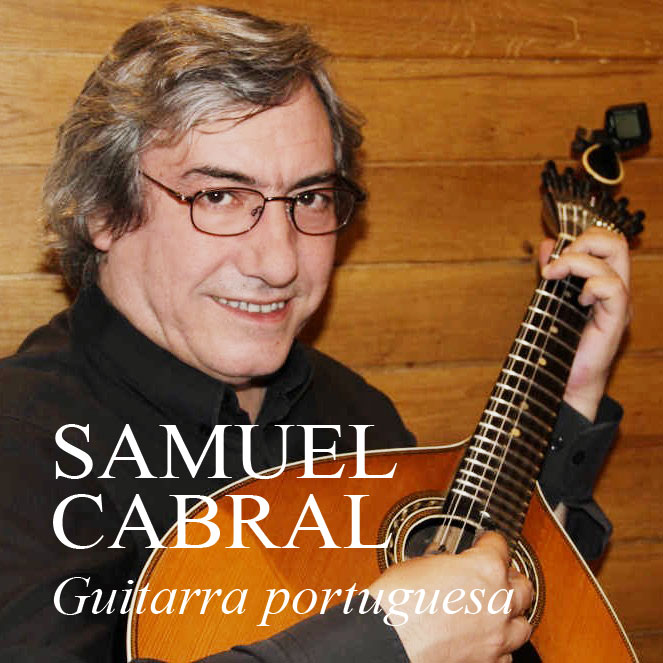 We serve a wide range of fish, meats and sea food. Get to know some of our specialties: 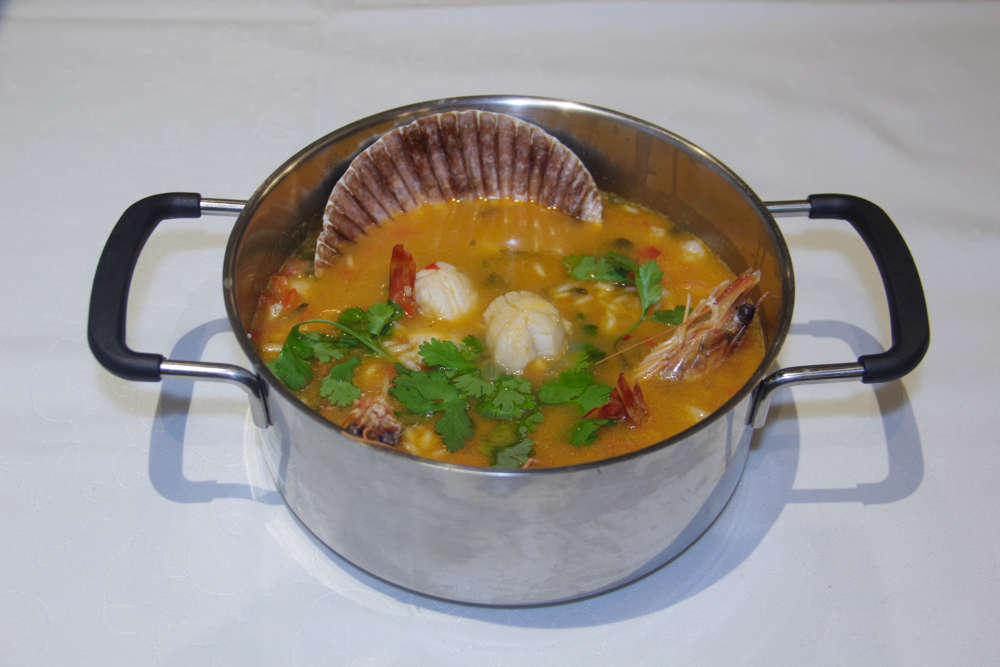 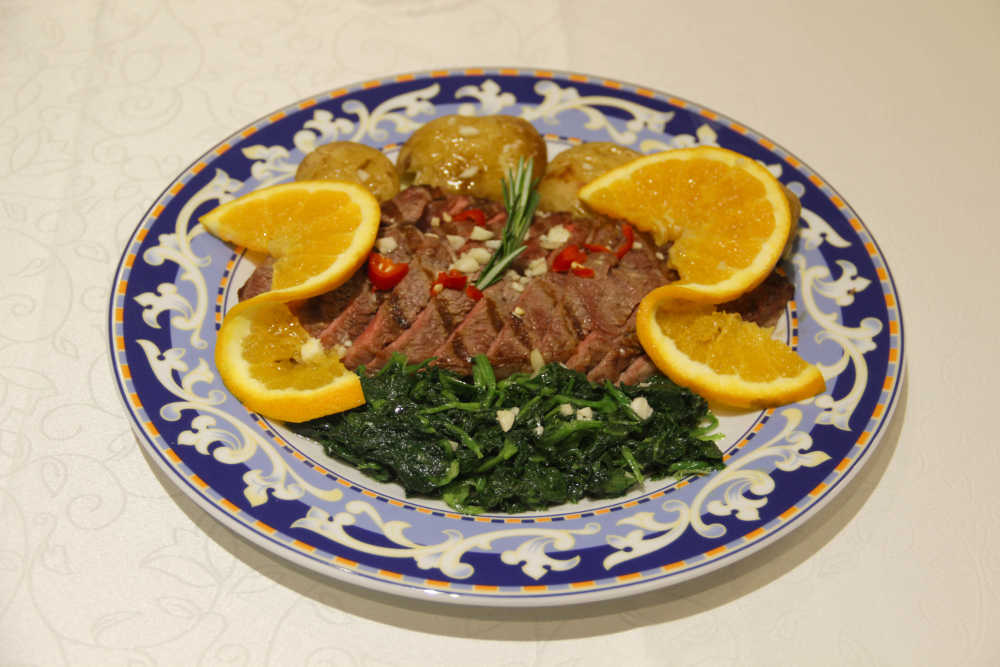 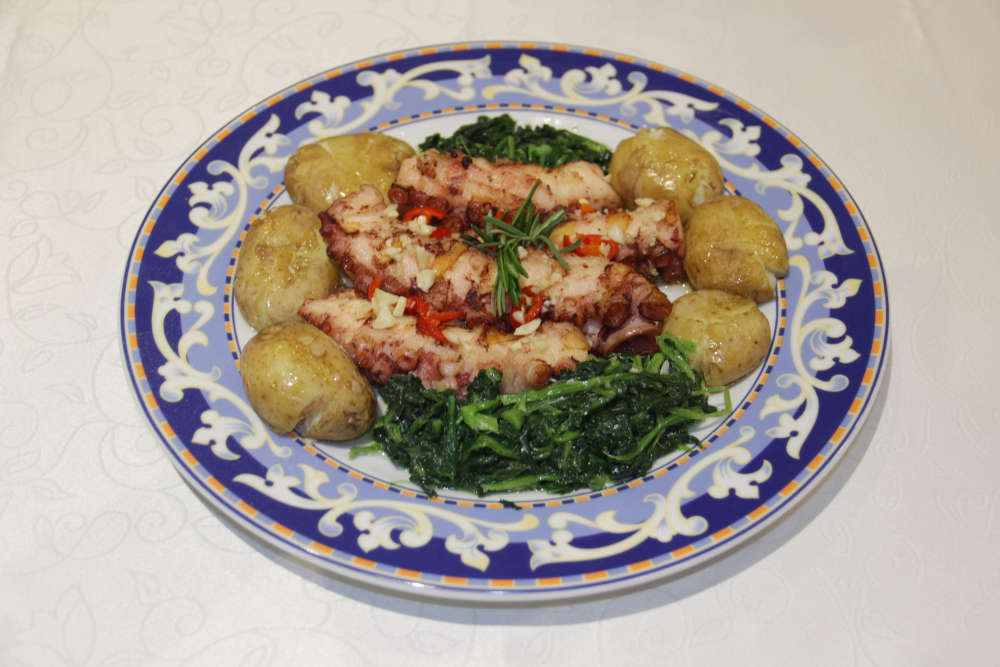 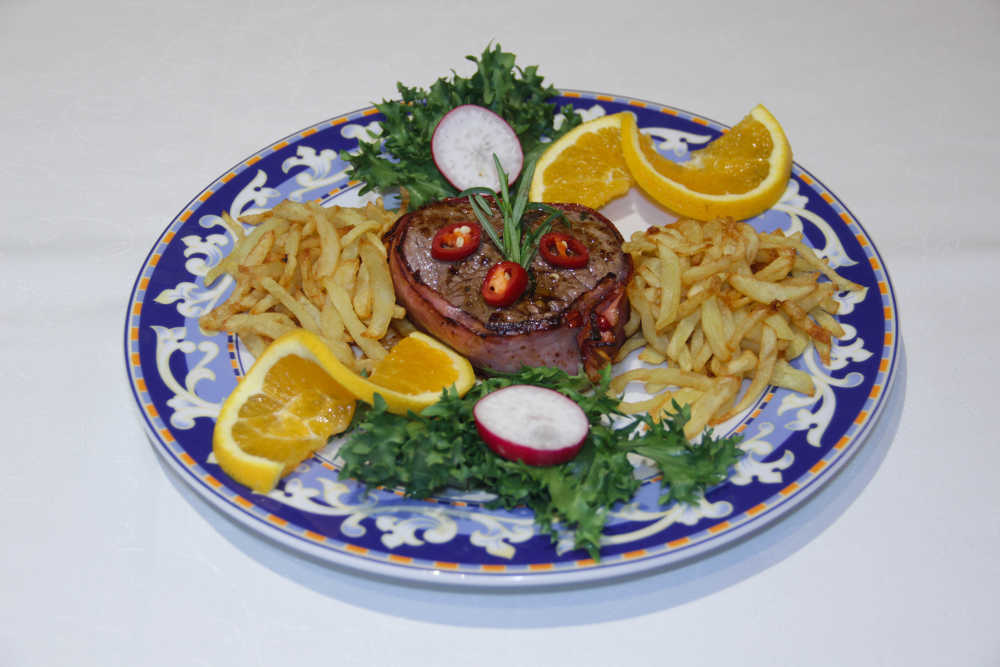 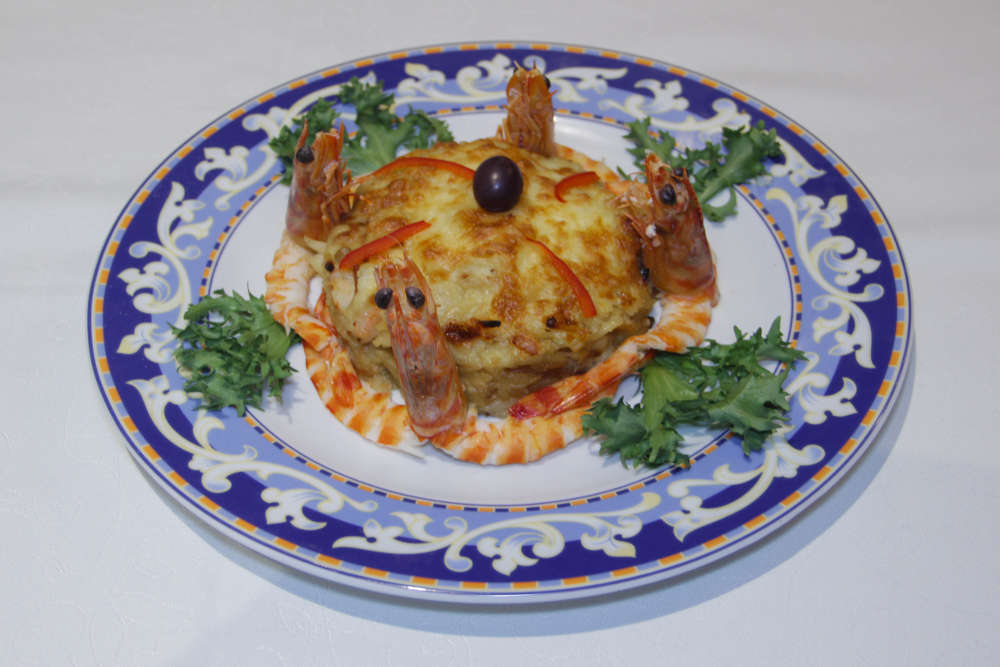 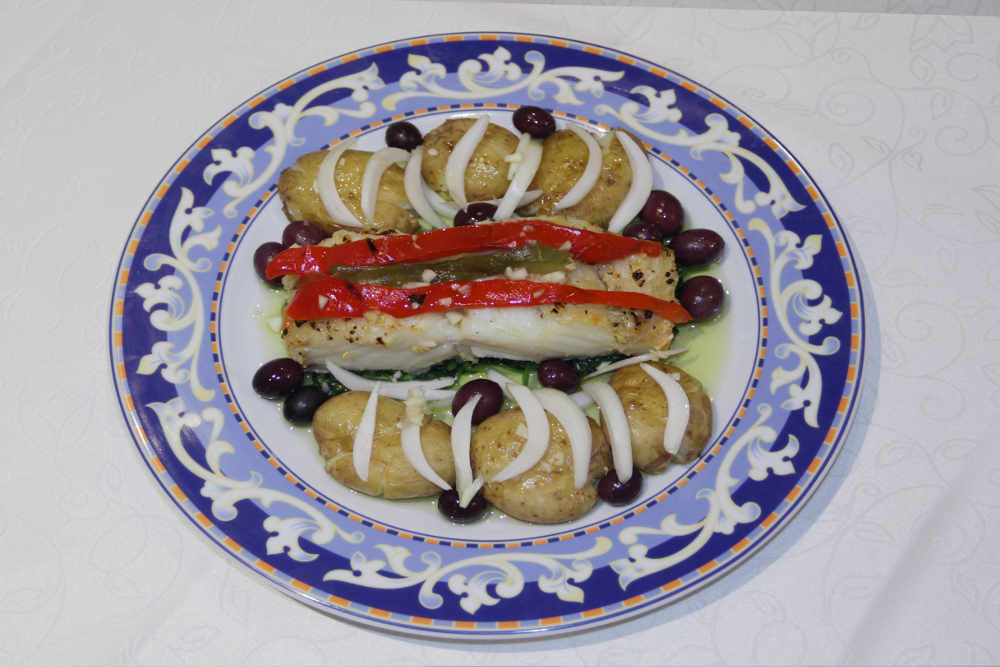 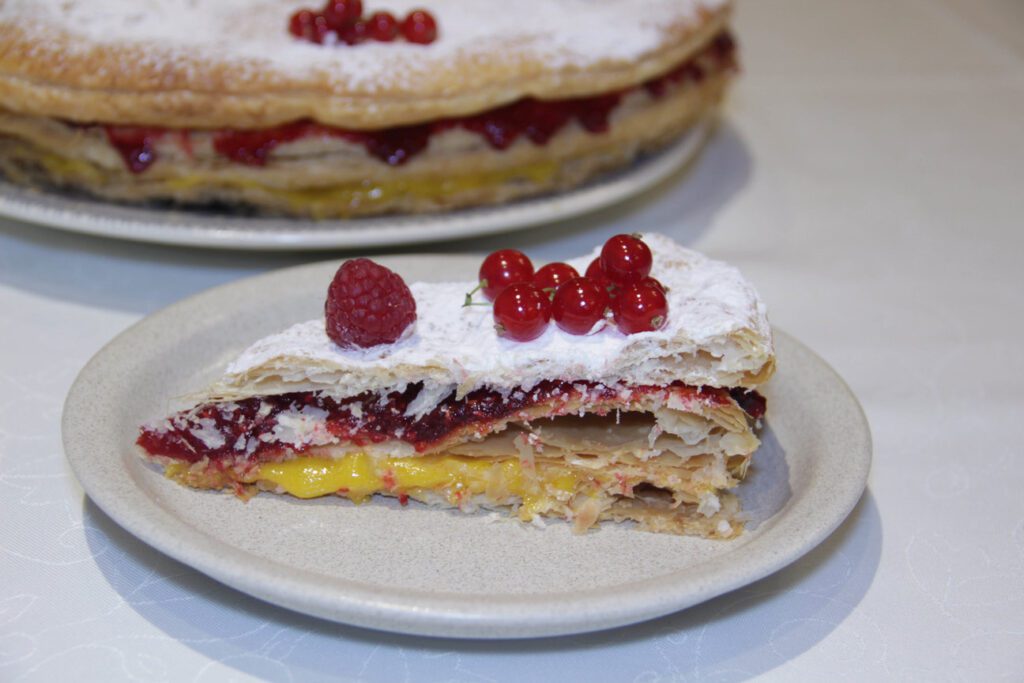 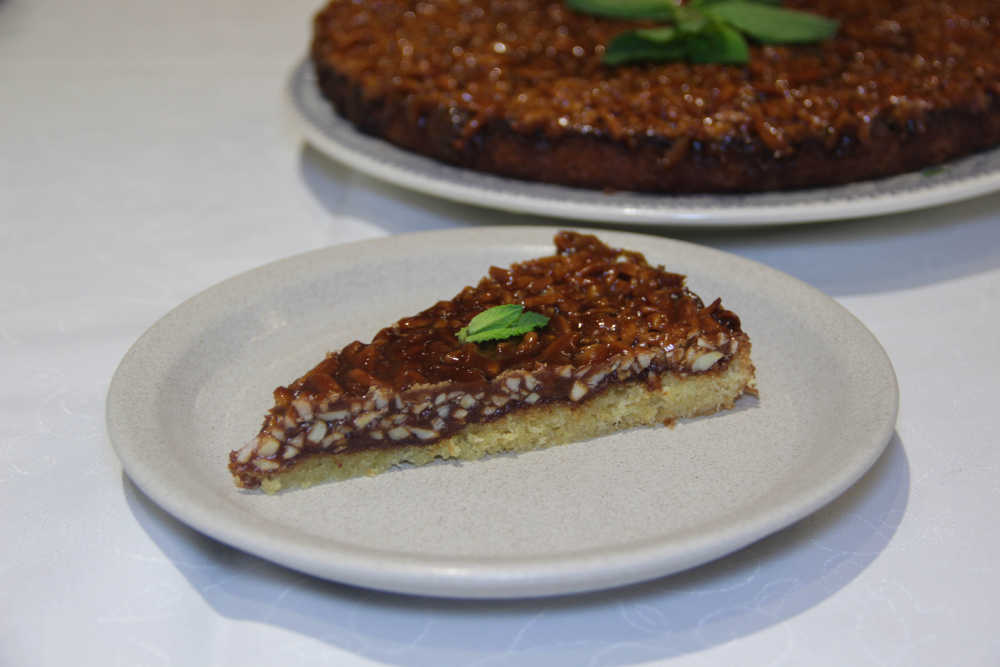 Come meet and savor our excellent wine list composed by the best varieties of the different regions of the country.

Special conditions for groups and travel agencies (lunches and dinners). Contact us!